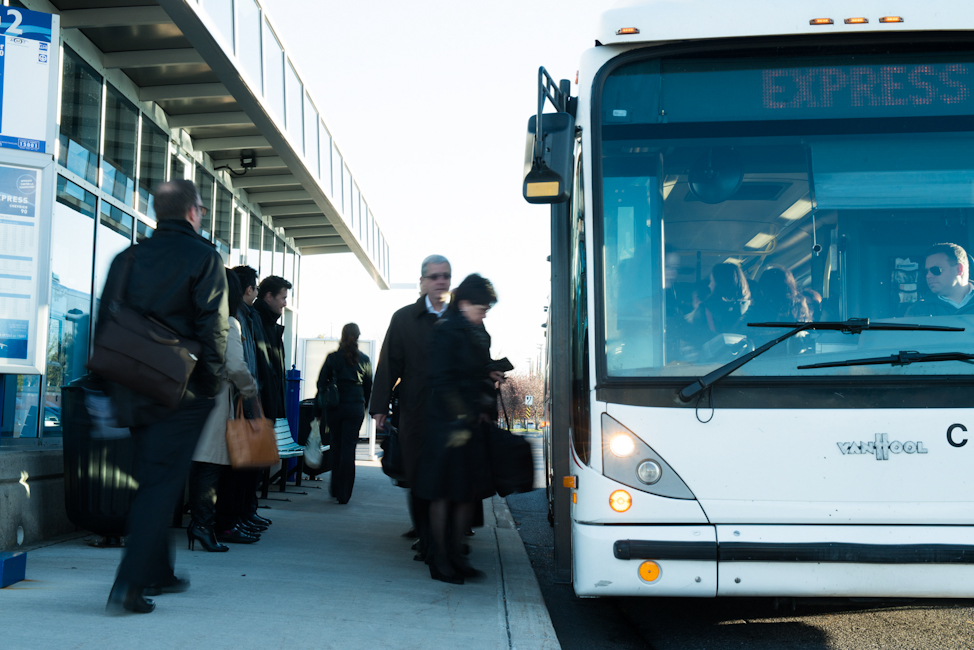 The work to upgrade the mont Royal tunnel, which will be carried out by the Réseau express métropolitain (REM), will impact services offered to users of the Deux-Montagnes and Mascouche train lines. Accordingly, mitigation measures for public transit will be implemented as of January 6, 2020.

The following schedules for rail and bus shuttle, metro and bus services from various public transportation organizations are now available.

Mobility Montréal’s partners are actively working with digital service providers to speed up the integration of the data necessary for several route planning apps. The route planner available on the CHRONO website and app will soon make it possible to explore the entire temporary network and plan a route, in preparation for January 6.

TRANSIT is a route planner that includes the schedules of all public transportation organizations. The app is available on Google Play for Android devices and the App Store for Apple devices.

Deux-Montagnes line users have until December 10 to register online to receive discounts on transit fares, including four free monthly transit fares offered as part of the mitigation measures.